He graduated in Civil Engineering from Osmania University, Hyderabad in 1981 and pursued his Master’s degree in Structural Engineering at the Indian Institute of Science in 1983. He had also successfully completed a Business Leadership Program at the Indian Institute of Management, Bangalore in 2013. Yoganand was nominated by the Central Government as a Member of the Board of Governors of Indian Institute of Technology Tirupati for a period of 3 years from July 2018. He is also the Advisor of “Infrastructure, Real Estate & Smart Cities” Committee for the year 2020-21. He had also contributed to Bureau of Indian Standards (BIS) in a panel for the preparation of new Chapter 11 in National Building Code (NBC) on ‘Approach to Sustainability’ (2011-14). He served as a Member of the Building Approval Committee of the Municipal Corporation Hyderabad. He was also a member of the All India Board of Undergraduate Studies in Engineering & Technology by All India Council for Technical Education(AICTE). Yoganand was nominated as AICTE Representative on the Governing Body for Infrastructure Equipment Skill Council, Benguluru in September 2017. He is associated with several professional bodies like Institution of Engineers, Indian Concrete Institution, Association of Consulting Civil Engineers, Andhra Pradesh Real Estate Developers Association and Confederation of Real Estate Developers Association of India (CREDAI). He is presently serving as Joint Secretary, CREDAI. Yoganand was chosen as the ‘Best Engineer of the Year’ by the Association of Consulting Civil Engineers (India), Hyderabad, for his significant contribution to the Civil Engineering Industry and Civil Engineering Fraternity in 2016.Yoganand is also actively involved in Social Service and is the Managing Trustee of GY Foundation. 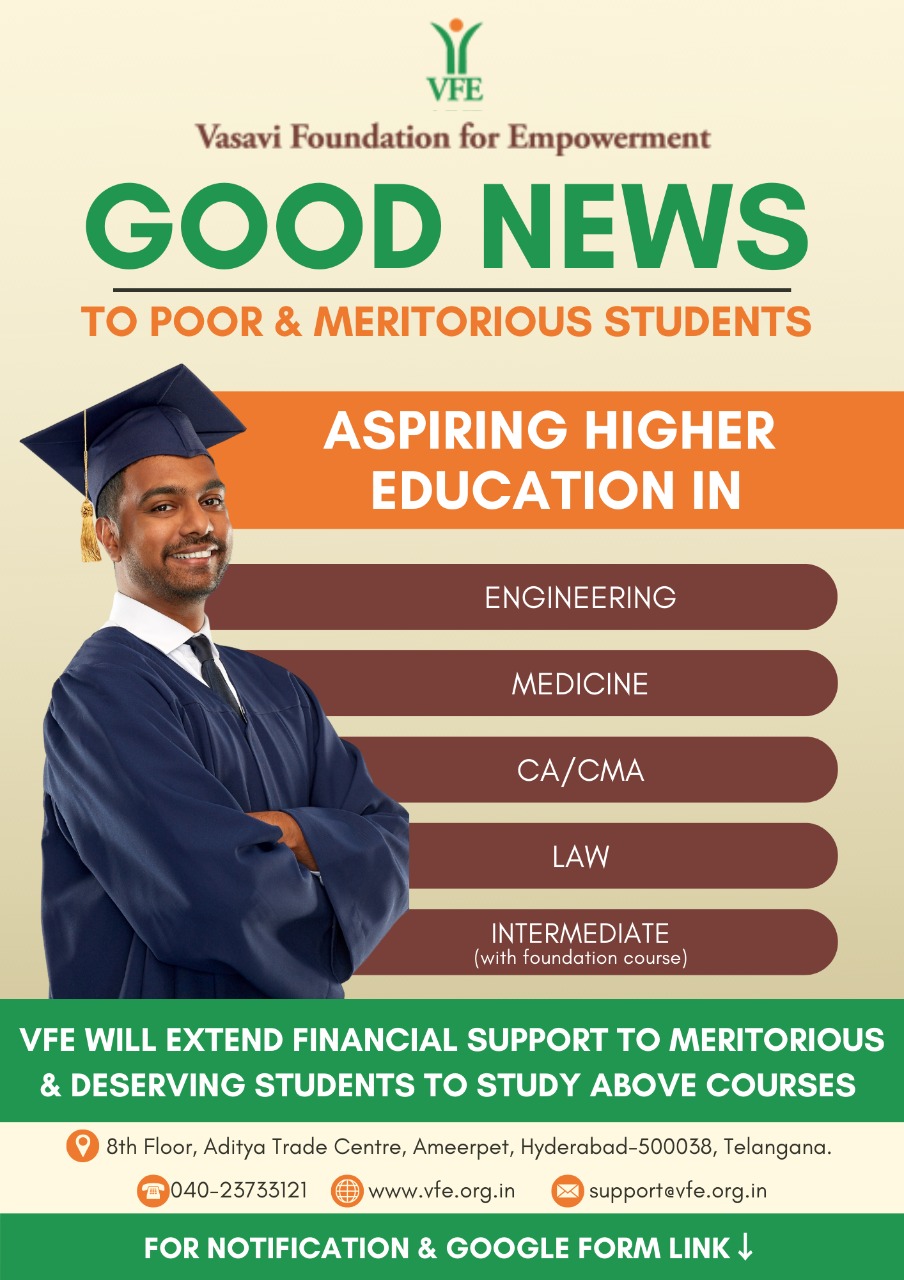