Ramesh Gelli is an Indian banking executive who served as the Chairman and Managing Director (CMD) of Vysya Bank and was a promoter and CMD of Global Trust Bank.
Gelli is an engineering graduate from Osmania University and he holds a degree in management from the Asian Institute of Management, where he graduated at the top of his class. He worked at the Andhra Pradesh State Finance Corporation and Bharat Heavy Electricals Limited before being appointed general manager at Vysya Bank in 1980. Three years later, he was elevated to the position of CMD of Vysya Bank.

He was awarded the Padmashri and Udyog Ratan by the Government of India in 1990, becoming the first banking executive to have received the honor. 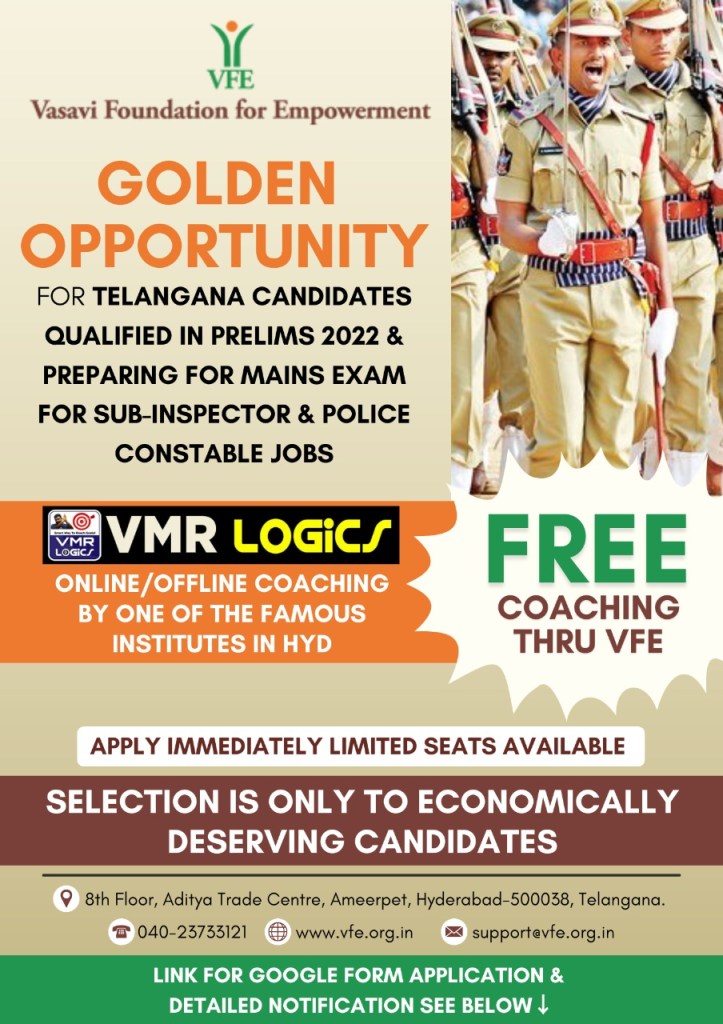 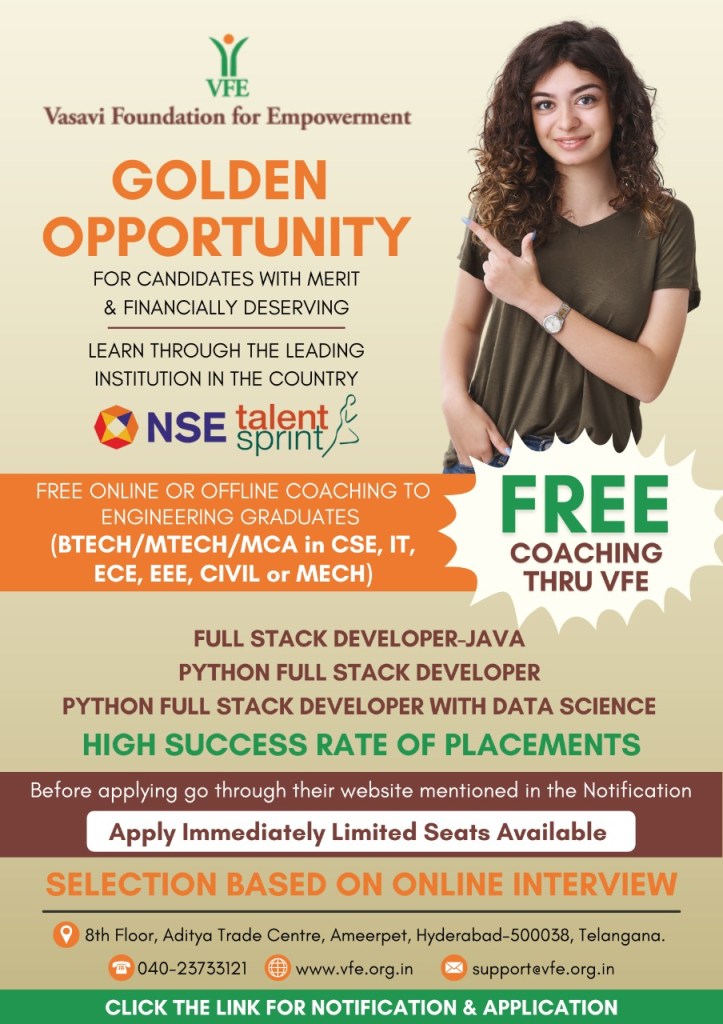